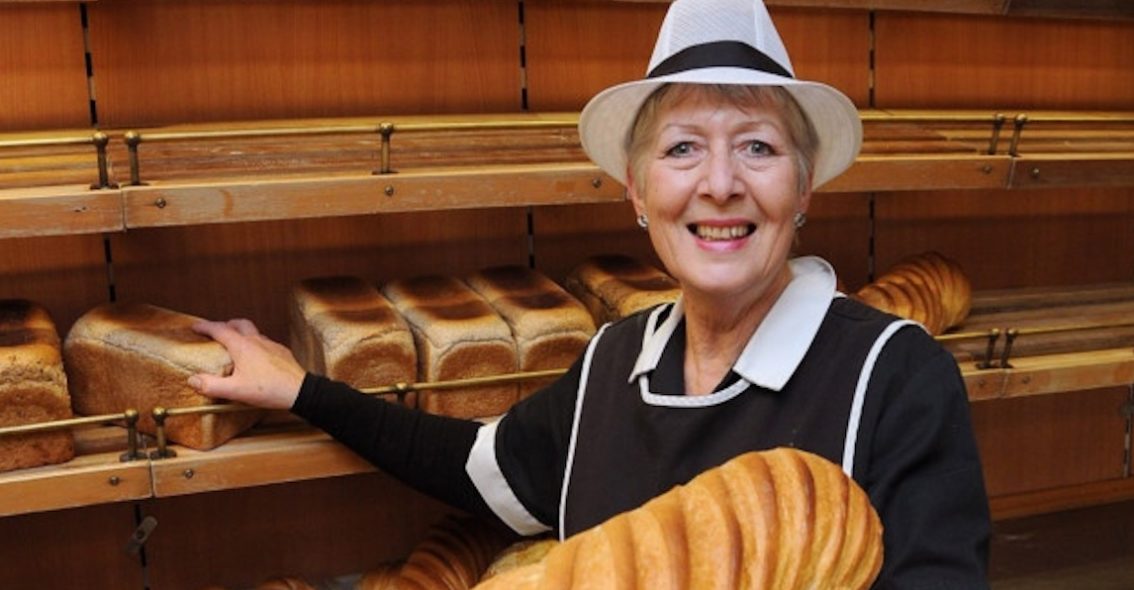 Since Ministry of Stories opened in 2010, we have been made to feel at home in our local community of Hoxton. During this time, one person has really stood out in the support they have shown to us, Linda Anderson, and we’d like to tell you her story today.

Linda’s family owned a bakery on Hoxton Street for 160 years and she is also a member of our Community Sounding Board which brings together a group of local people to discuss our work from a community perspective. As well as baking gingerbread protagonists for all of our guests at our 7th birthday party to decorate, we were honoured to have Linda speak and we would like to share her words from the evening.

“I am Linda Anderson from Andersons Bakery, firstly thank you so much for inviting me to join you this evening, I’m not too sure about the second part of the invite which was to say a few words about Hoxton! I thought I would speak about some of its history. I will attempt to do justice to a place first mentioned in the doomsday book as Hogesdon or Hochston and which has evolved over centuries to the Hoxton we know today; the place where we as a family, spanning several generations, have lived and worked.

A place so close to the city of London it is inevitable that it has had a varied and colourful past. A market street since the 1600s and one of the oldest recorded registered markets it was also the main original drovers road where cattle and livestock were herded from the open fields to be penned in Hoxton Market before being herded to Smithfield.

My husband’s family settled in Hoxton over 150 years ago arriving as millers and bakers and we have continued to trade in Hoxton Street until our retirement last December.

Markets, as with many things, have their phases and Hoxton is no different. In its early days it had a reputation as a place of ill repute and drunkenness then gradually became absorbed into the growing city of London and became a thriving place for trade and the arts, boasting some of the first theatres and music halls.

Hoxton has seen poverty and prosperity but continues, with the underlying thread of ‘community’ running through it, to be a parochial village within the large metropolis of London. When you work within such a close community they become like a second family; seeing children once at school become parents themselves.

Several years ago I was very privileged to be a business link governor at a local school, which for part of the time was in special measures. To see that school come out of special measures and for the children to achieve was something very special.

I believe words are part of the essence of life and literacy the cornerstone to learning. How appropriate that William Shakespeare, one of the worlds greatest playwrights and poets, and his sponsor and mentor James Burbage both lived and worked in Hoxton.

I would like to wish you a very happy 7th birthday and I congratulate Ministry of Stories on the wonderful work they do in inspiring literacy and imaginative writing in children and young adults. Long may they continue to look on Hoxton as their home.”

We would like to thank Linda for her kind words and all of the support she’s given to the community over the years. If you’re interested in hearing more about the Community Sounding Board please drop us an email. 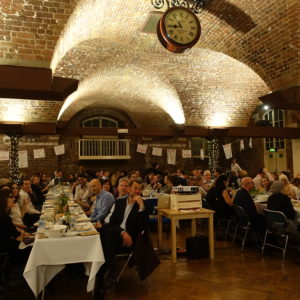 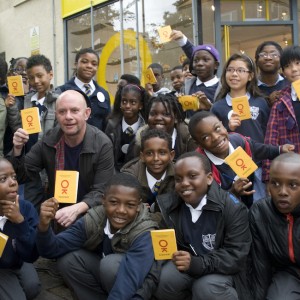 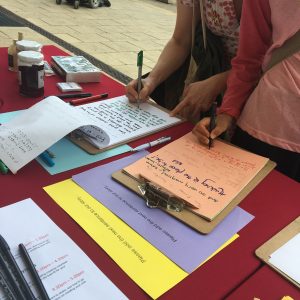