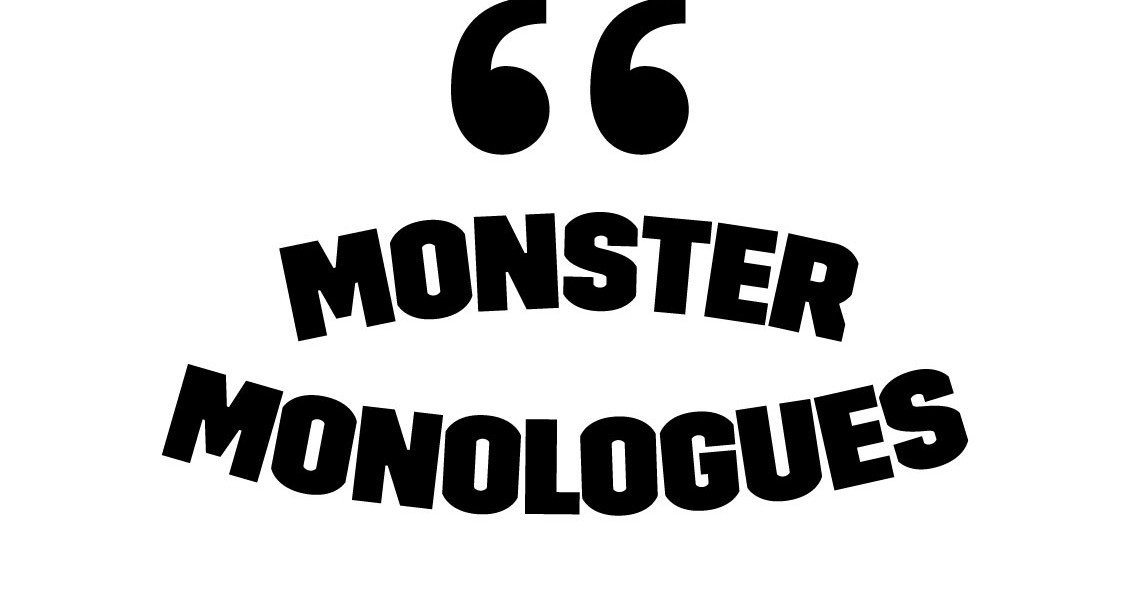 Posted by theministry on 3rd June 2016

This year, we asked young people from Mossbourne School, Hackney, to write comic monologues for monsters, telling their side of the story.

After exploring the art of comic script-craft – in sessions with facilitator Gem Ahmet and a team of dedicated writing mentors – the young writers chose the monster whose tale they’d like to tell.

Their ideas have ranged from a home counties housewife vampire, to a teenage YouTuber with a rather, er, hairy problem around the full moon. They wrote hydras nearing retirement, demoted to guarding paddling pools, and lonely Sirens making impassioned calls for people to travel more by boat.

Our young writers all located their ‘monsters’ firmly in the real world, exploring serious issues such as prejudice and discrimination in a very funny way, to create seven standout scripts.

Once the monologues were complete, our brilliant volunteer directors – each leading a creative team, including makeup and prosthetics artists – helped realise our young writers’ visions, turning seven actors into their monsters.

Emma Joliffe, MoS Creative Learning Manager, said: “Putting young people’s imaginations in the driving seat has led to some really original, thoughtful and very funny work. It has also been a joy to see the young writers develop, working creatively and collaboratively with peers and professionals to craft their writing.”

Monster Monologues will premier at Hackney Picturehouse later this month.  Look out for the finished films on YouTube in early July, and keep a cyclops eye aimed at #monstermonologues for more monster fun.

NEXT PAGE: You are the difference 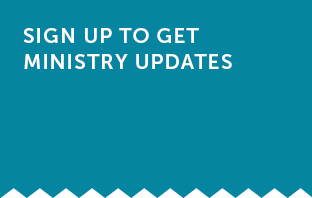 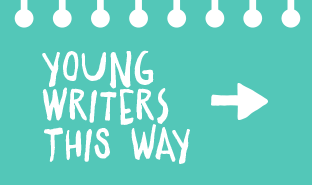