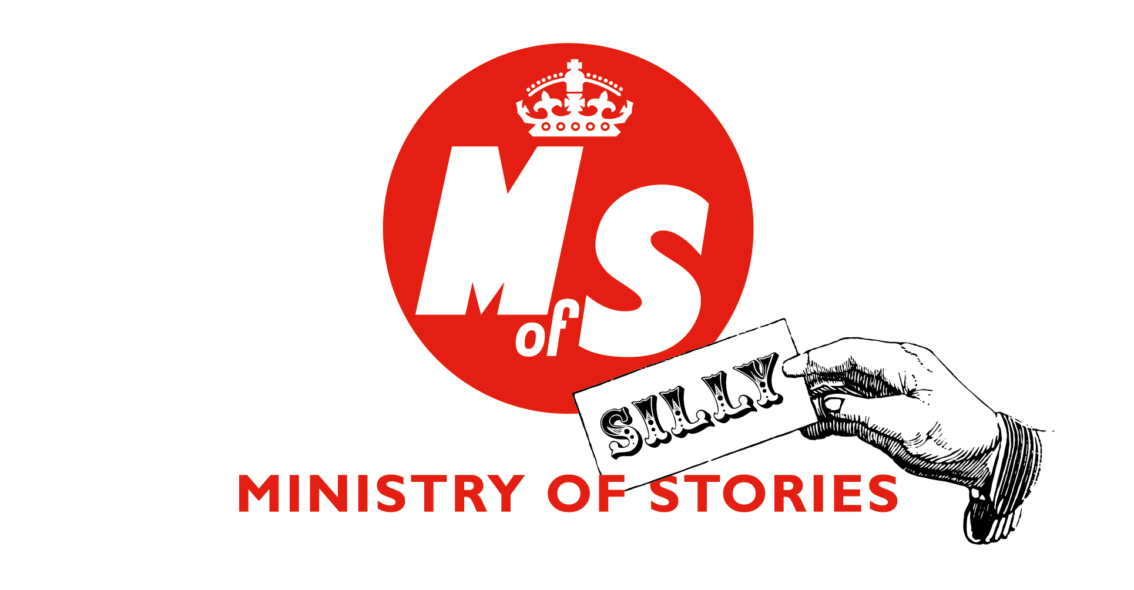 Posted by theministry on 1st October 2019

What happens when you introduce young writers from East London to the world of spam, coconut horses and dead parrots? We found out in an exciting project celebrating the 50th anniversary of Monty Python’s Flying Circus in partnership with BBC History.

Working with comedy writer-performer Gem Carmella, a group of 11-12 year olds from Swanlea School in Tower Hamlets mastered the techniques of comedy script writing and got to grips with the iconic Hell’s Grannies and the Ministry of Silly Walks in order to write their own contemporary responses.

Most of the young people who took part had never heard of Monty Python’s Flying Circus. After watching her first sketches,  Aamna, aged 12, said, “It was hilarious…the way they acted – they slammed the dead parrot on the table!” Ishaq, aged 11, was less sure: “I thought they [The Pythons] didn’t take anything seriously…I thought people wouldn’t laugh at it that much.”

The final sketches, performed by professional actors and produced by the BBC, feature a Chicken Shop with an unusual approach to hot sauce, an online delivery gone wrong and a political debate on the appropriate fairytale princess for the 21st century.

Robert Seatter, Head of BBC History, said “When Monty Python’s Flying Circus began in 1969 it radically changed the face of TV comedy. By introducing these famous Python sketches to today’s young people we want to change it all over again – with the same spirit of surreal invention!” 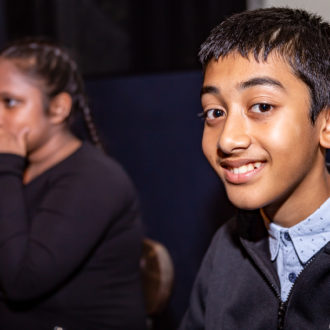 Post-screening Q & A with writer Sadiqal

Our young writers were able to walk the red carpet and attend the exclusive world premiere of their films on the big screen at Genesis Cinema on Monday 30 September 2019. 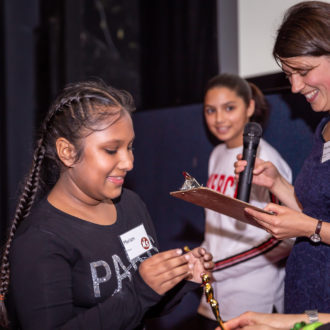 Shane Allen, BBC Comedy Commissioner, added: “This is a brilliant collaboration, that totally gets the spirit of Python. Long live silly worlds!”

As part of the project, we also created an original teaching resource to support other young people across the country to write their own comedy sketches and share the spirit of Monty Python’s Flying Circus.